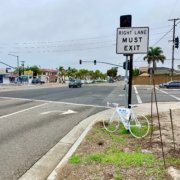 We regret to learn that on January 11, 2019 in Seal Beach, CA, a tragic bike accident/car accident led to the wrongful death of a 64-year-old local rider.  This incident is already the third bicycle fatality in Southern California this year.  Moreover, it follows a November 2018 bicycle vs. car accident that occurred in Huntington Beach. That accident also resulted in the death of a 78-year-old cyclist.  As a personal injury lawyer, we become all too familiar with these kinds of accidents. Unfortunately, we usually become aware of this type of accident as a result of a wrongful death action. Generally, understanding where and how these collisions happen is a positive first step in reducing the number that occurs.  We hope that this post serves to remind everyone to be extremely cautious when encountering a cyclist on the roadway.

According to the Orange County Register, this tragic bicycle vs. car accident occurred on Friday morning January 12, 2019. The incident occurred near the intersection of Pacific Coast Highway (“PCH”) and Seal Beach Boulevard.  According to witnesses identified by Biking LA, the cyclist was traveling northbound on Pacific Coast Highway when he was struck from behind (rear-ended). The vehicle involved incurred windshield damage. One witness stated, “I was at the scene when the accident happened, and CPR was rendered by 4 of us before EMS arrived.  We all knew what to do and did our best, but we know the tragic outcome all too often when it’s bike versus auto.  I ride my bike on that route most weekends and have had several close calls at that intersection.  I’m very sad for my fellow rider and his family and friends.  Talk about him a lot… it hurts but it helps too.  Peace.” 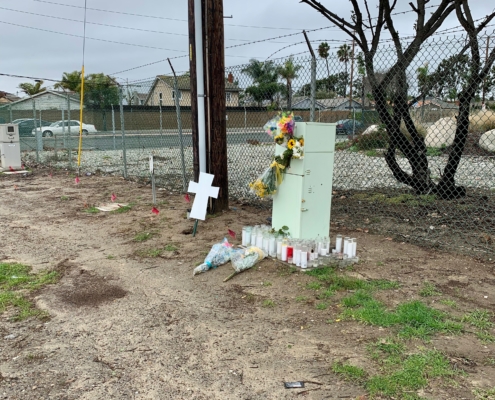 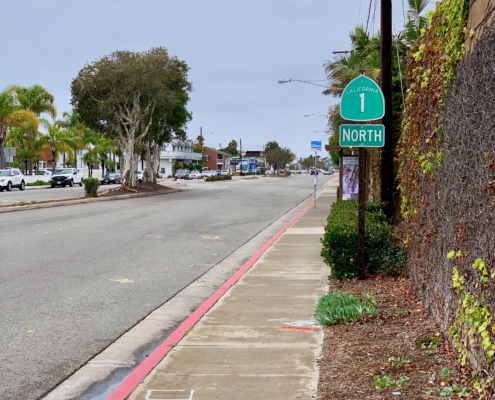 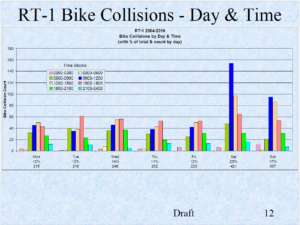 Understanding when and where these bike accidents occur can be helpful in understanding why they occur. The Ryder report found that bike collisions are historically the most prevalent on weekends in the Orange County beach communities.  The logical conclusion is that there must be a correlation between the increased volume of riders on the road, and the number of auto vs. bike collisions that occur.  However, when focusing on the most serious of automobile vs. bike collisions, more typical causation factors are present.

To minimize the chance of a car crash with a bicycle rider, it is essential that every driver remember the rules of the road.  The rules of the road can be found in the CA Driver’s Handbook.  Furthermore, the CA DMV makes the CA Driver’s Handbook available on its website.  The CA Driver’s Handbook states, “bicyclist have the same rights and responsibilities as vehicle and motorcycle drivers.”  It goes on to state that due to the slower speed of cyclist, drivers should follow at a safe distance.  In the event a driver wishes to pass the cyclist, the Driver’s Handbook recommends changing into another lane.  If the driver cannot turn into another lane, the Driver’s Handbook advises drivers to allow at least 3 feet between the car and bicycle.  Then once the road is clear, the driver should pass at a safe speed to not endanger the rider.  It is also important to remember that riders may be traveling faster than you think.  The Driver’s Handbook states, a driver should not turn in front of a cyclist unless there is enough time to make the turn safely.  Regardless of the situation at hand, the common theme is to operate a vehicle with caution around a cyclist.

We hope that the information presented in this post helps drivers remember to be extremely cautious when sharing the road with a bicycle.  If you have any information regarding this particular incident, please call the Seal Beach Police Department.  Please remember, cyclist have the same rights as drivers on the roadway, and they must be treated with caution.  If you are involved in a car accident with a bicycle, it is essential to call the police and paramedics.  Furthermore, if you have suffered personal injury as a result of a bicycle accident, reach out to a bicycle accident lawyer right away before speaking to any insurance companies.  With this information in hand, get out there and practice safe driving and safe riding practices! 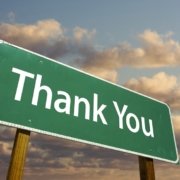 Thank you for all of your support in 2018, we can’t wait to exceed the expectations of all of our personal injury clients in 2019!