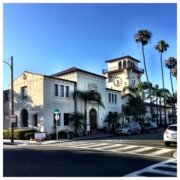 Not only will this office serve as our new “home” office, but it will be the primary office used to assist those involved in car accidents in Seal Beach, Huntington Beach, Long Beach, and our surrounding community.  We can’t wait to make a positive impact and become a part of the fabric of Seal Beach’s small business community.  If you have been involved in a car accident, wish to participate in a beach cleanup, or just want to enjoy the summer concert series at the pier with your neighborhood lawyers, we hope you will drop by and take a look at our new space!

For anyone involved in a car accident or looking for legal advice, our Seal Beach office will be open Monday-Friday from 8 a.m. – 6 p.m., and we can be reached for emergencies on the weekend at any time by email.  We can’t wait to meet you all! 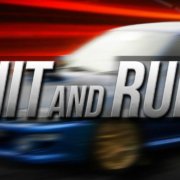 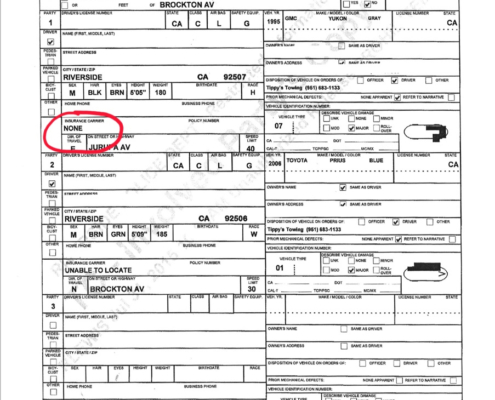 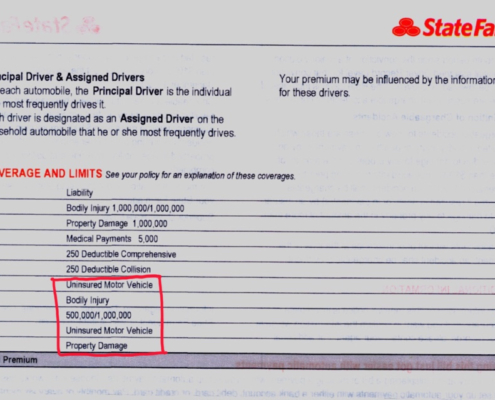